The source of bad security in an IT system is software. Vulnerabilities exist primarily because of two things:

The tools we have for fighting such vulnerabilities all belong in the “quality assurance” box. However, no matter how good we are at coding and all that comes with it, software will always ship with hidden bugs. Whenever such a bug is discovered and it is a security vulnerability, it is only a question of time before exploit code becomes available. The software vendor rushes to stuff the hole and push a patch to the users. This helps only if users actually update their systems. 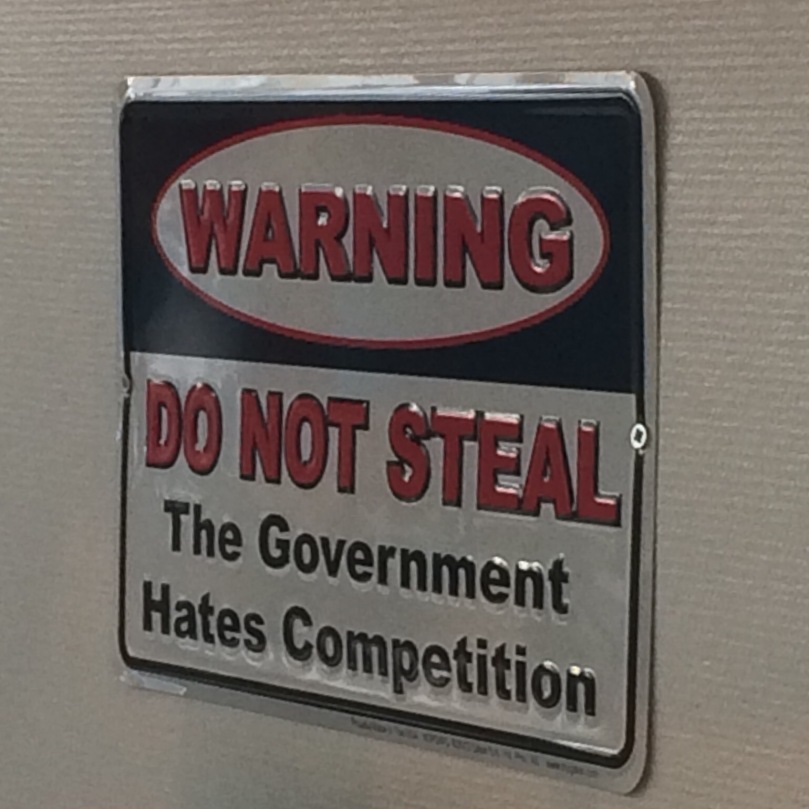 The average time from a patch is released until it is installed in businesses is 6 months. That’s like not changing locks before half a year after known thieves got away with your front door key.

I started a collection of practical websec practices here: websec

If you are looking for cybersecrity or privacy services, please see the great offerings from Cybehave. You should also follow their blog (which is partly written by me.)
Back to top
%d bloggers like this: